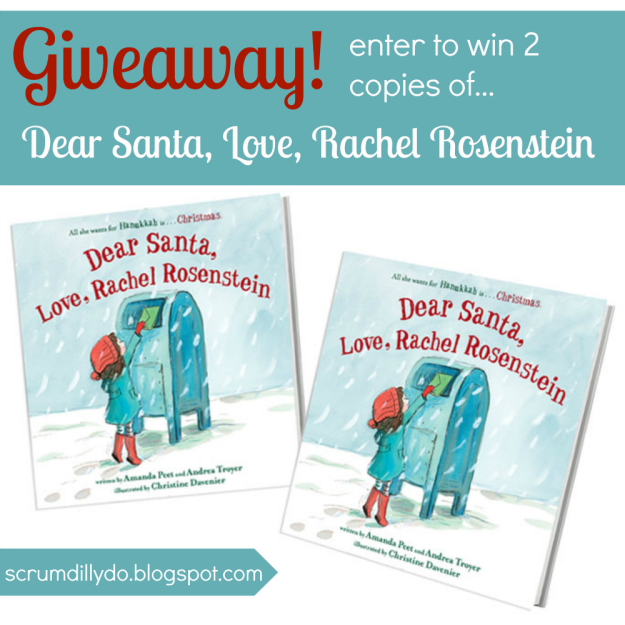 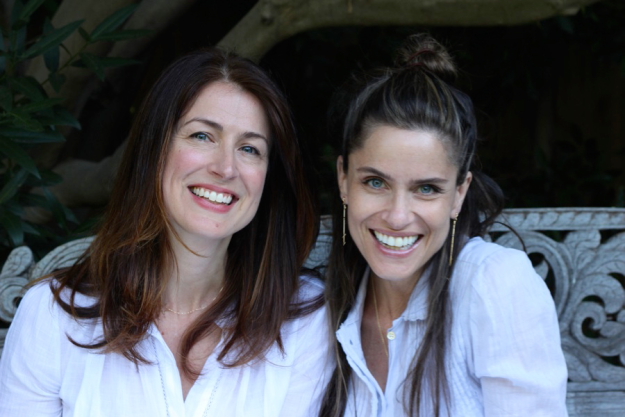 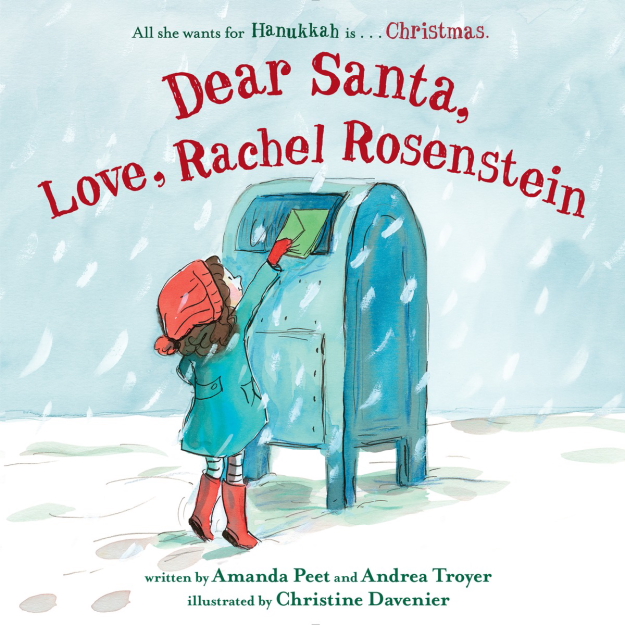 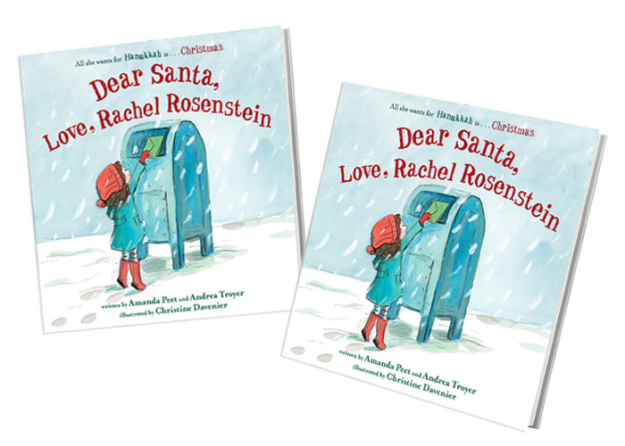 **Giveaway open to US addresses only. Prizing and samples provided by Penguin Random House.
#RachelRosenstein #XmasEnvy #ad
Posted by j. wilson at 5:05 PM

All images and content (c) 2007 - (c) 2023, Jessica Wilson, unless otherwise noted. Unauthorized use of images or content without permission is prohibited. Please give me a shout out if you have any questions!