making apple pie and the best kitchen gadget ever 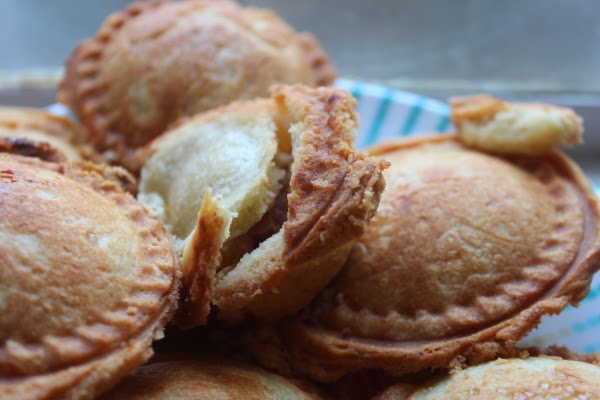 We did three weeks of apple themed books in the classroom. As I was planning out our days I really wanted to make apple sauce and apple pie. I figured I could use a crock pot to make sauce but how could we bake pies? The school does have a kitchen but I wanted the children to be able to see the pies get made and so, after discovering the pie making capabilities of the cupcake maker I discovered one on super sale and snatched it up. We were going to make apple pie in class! Each kiddo would get to make their very own tiny apple pie. I was super excited! 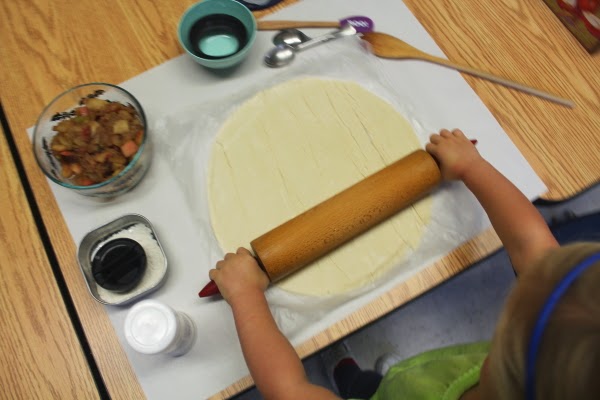 To make things easier and to allow for more play time, I used Trader Joe's pre-made pie crust (it is super tasty). The children each got a chance at using the rolling pin to roll over the dough...large motor skills! 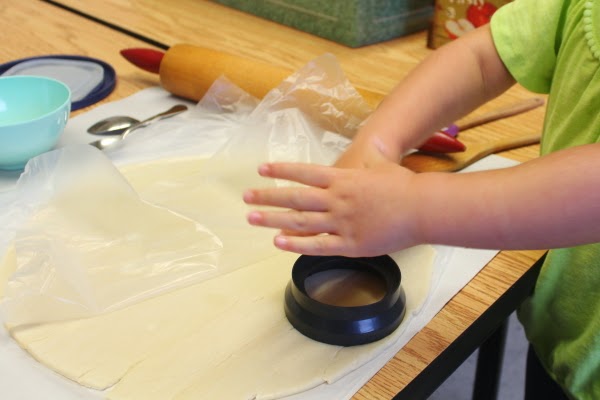 And then use the crust cutting tool to cut out  circle, shape recognition! 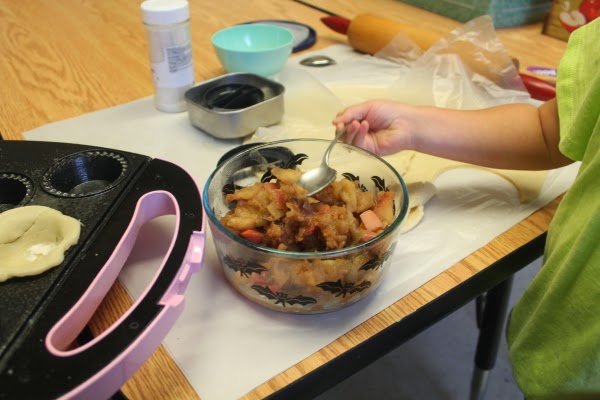 I didn't turn the maker on until we were ready to bake so the children got to select which batter well they wanted their pie to bake in and got to place their crust into the well then use the push tool to press it down after they dunked it into some flour so it would not stick. They then added a few scoops of cooked apples (I made this at home) into their bottom crust (some chose one scoop while others did two, three or even four). Here the children learned new vocabulary words, methods of baking, and used hand-to-eye coordination to place their crust evenly into their wells and drop their apple filling on top. 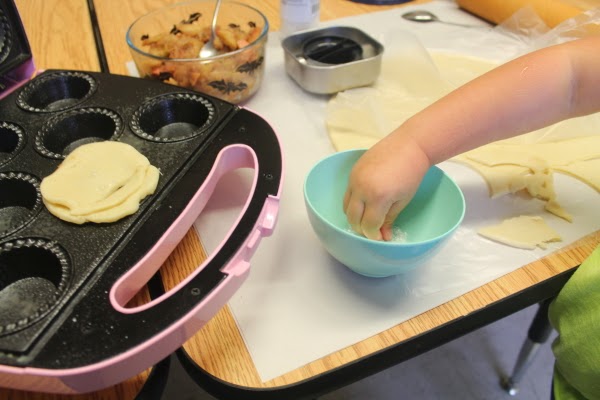 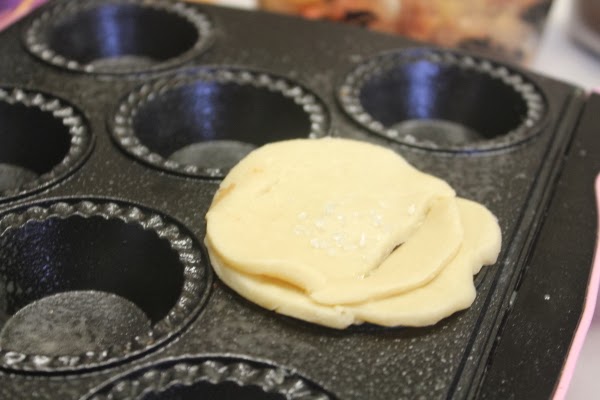 After they used the other side of the crust-cutting tool to cut out a smaller circle for their top-crust (more vocabulary and shape recognition going on) they used their "pinching fingers" to pinch up a small amount of sanding sugar for the top (fine motor skills). 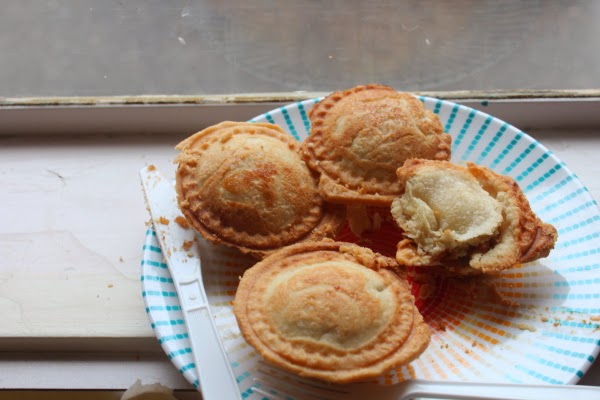 The pies baked up in ten minutes and made the room smell delicious for the remainder of the day. We shared our apple pies with the Jr. K class at lunch time and there was nary a crumb left. We are totally going to make pumpkin muffins and corn bread in November!
Posted by j. wilson at 8:23 AM

Email ThisBlogThis!Share to TwitterShare to FacebookShare to Pinterest
Labels: apples, cooking, in the classroom, pie